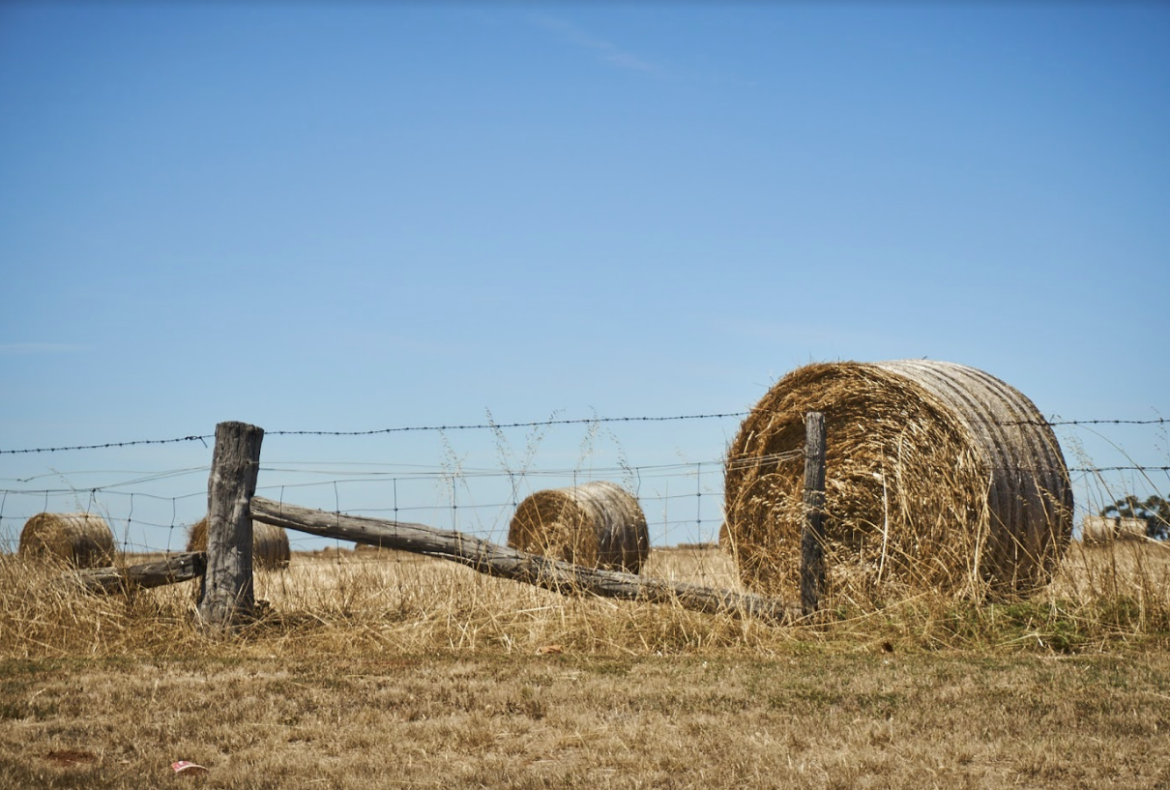 The new suburb of Cobblebank

Eleven new suburbs in the City of Melton will be established following approval from the Office of Geographic Names (OGN). The new suburbs will come into effect mid 2017 with an exact date to be confirmed by the OGN in the near future.

THE addresses of more than 5000 homes and businesses in the Melton area will be changed, after the State Government approved the creation of 11 new suburbs. The new ‘burbs will be named Harkness, Weir Views, Cobblebank, Strathtulloh, Thornhill Park, Grangefields, Bonnie Brook, Aintree, Fieldstone, Fraser Rise and Deanside. Melton City Council says they will be established across the “growth corridor” between the Melton township, 35km west of the CBD, and Caroline Springs, in areas including Plumpton, Rockbank and Truganina. “Smaller changes will also take in long-established localities such as Melton South and Melton West, effectively changing the address of over 5000 homes and businesses,” a council statement said.

The council said the changes were needed to ensure suburb densities didn’t exceed 20,000 residents, with population growth strong in the area. They were also necessary to make sure “neighbourhoods and geographic characteristics are recognised as being unique”, the council said. The council picked the new suburb’s names on the advisement of the Suburb Naming Advisory Committee and following extensive community engagement, undertaken in 2014. City of Melton mayor Sophie Ramsey said the council would guide locals through the transition, with residents and affected stakeholders to receive letters informing them of their change of address in the coming months. more http://www.realestate.com.au/news/eleven-new-suburbs-to-be-established-in-the-melton-growth-area-west-of-melbournes-cbd/